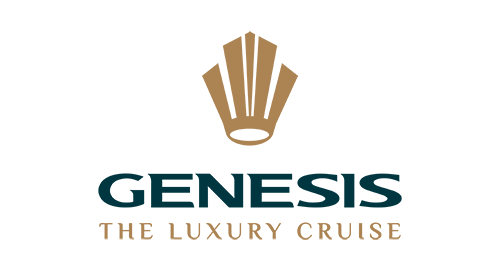 Colonized by France in the 1880s, Vietnam fell under French influence in many aspects of its culture, including art, architecture, fashion and cuisine. Even after Vietnam attained independence in the 20th century, those influences remained, and they are in evidence still, often in a fusion of Vietnamese and French styles known as Indochine.

The French influence is most visible in architecture, with the work of French architects on view all over Vietnam, especially in the capital, Hanoi. Wide, leafy boulevards were designed to emulate those in Paris. Villas in different European styles line the streets in the French Quarter.

French-Indochine neoclassic (French colonial indochina concept) interior design, that brings the cozy ambience and luxurious feeling. Be used to use for the VIP officer of colonial France in tropical countries.

Insprired by style of French-Indochine, Genesis Regal is elite combination of traditional design and classic luxury. 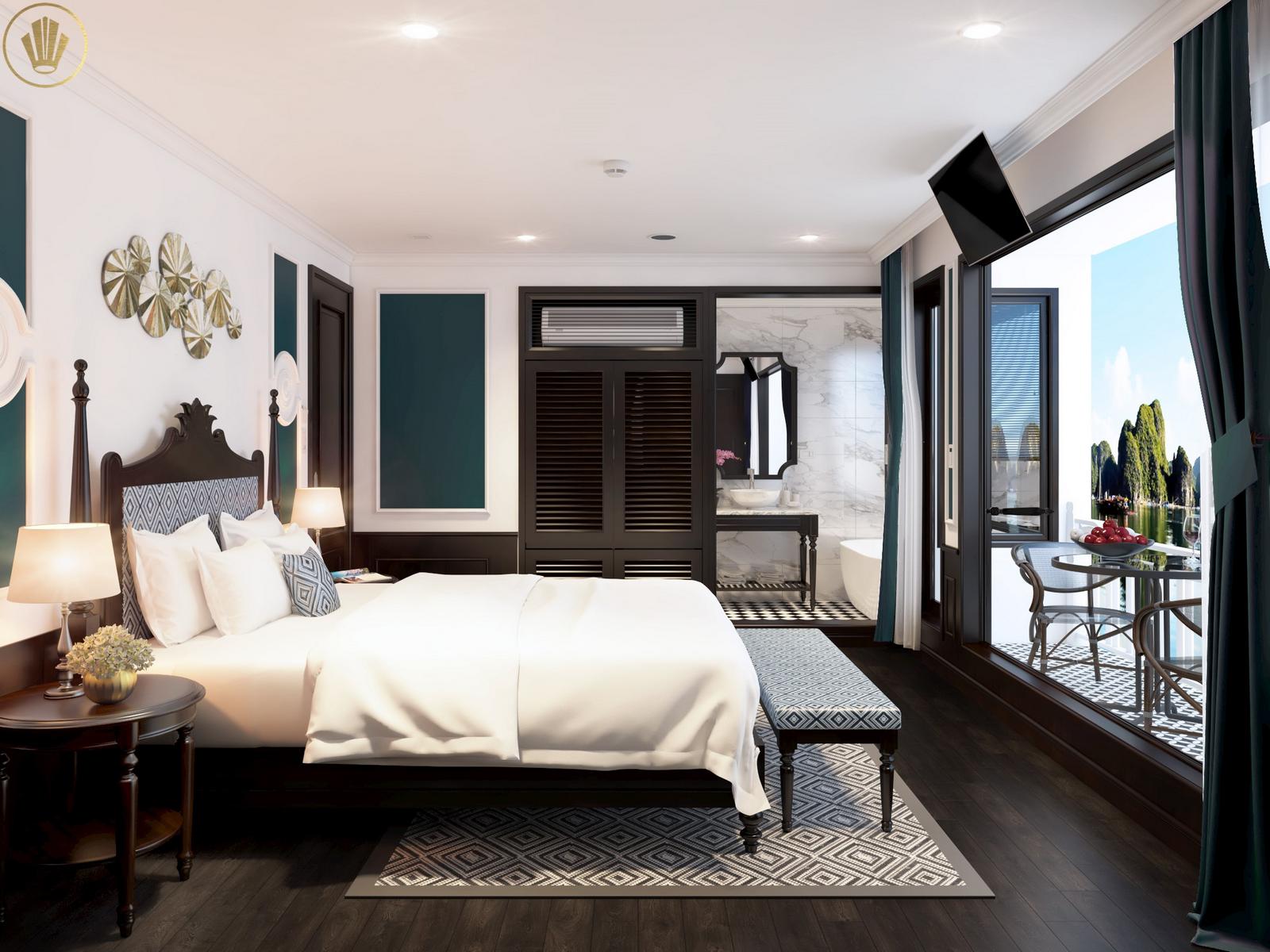 With the amount of 20 bedroom on cruise, with variety of room options as: suites for couple, family suites, connecting suites, regal terrace suites…that could cater well for all personal demand. All rooms are designed and equipped with private balcony, en-suite bathtub, fullframe windows, safety box, full HD satelite television…
The smallest room is large 32m2, it it one of largest room for a cruise in Tonkin gulf.
Cruise’s size with 20 bedrooms could ensure the private space for each guest, creates a quite and polite ambiance.

The bedrooms are equipped with technical equipment and safety at the highest level, visitors will always feel completely comfortable to enjoy the trip. In addition, the fullfiled facilities as a 5-star hotel, they will bring the comfort and convenience to tourist when they stay.

Other facilities on board 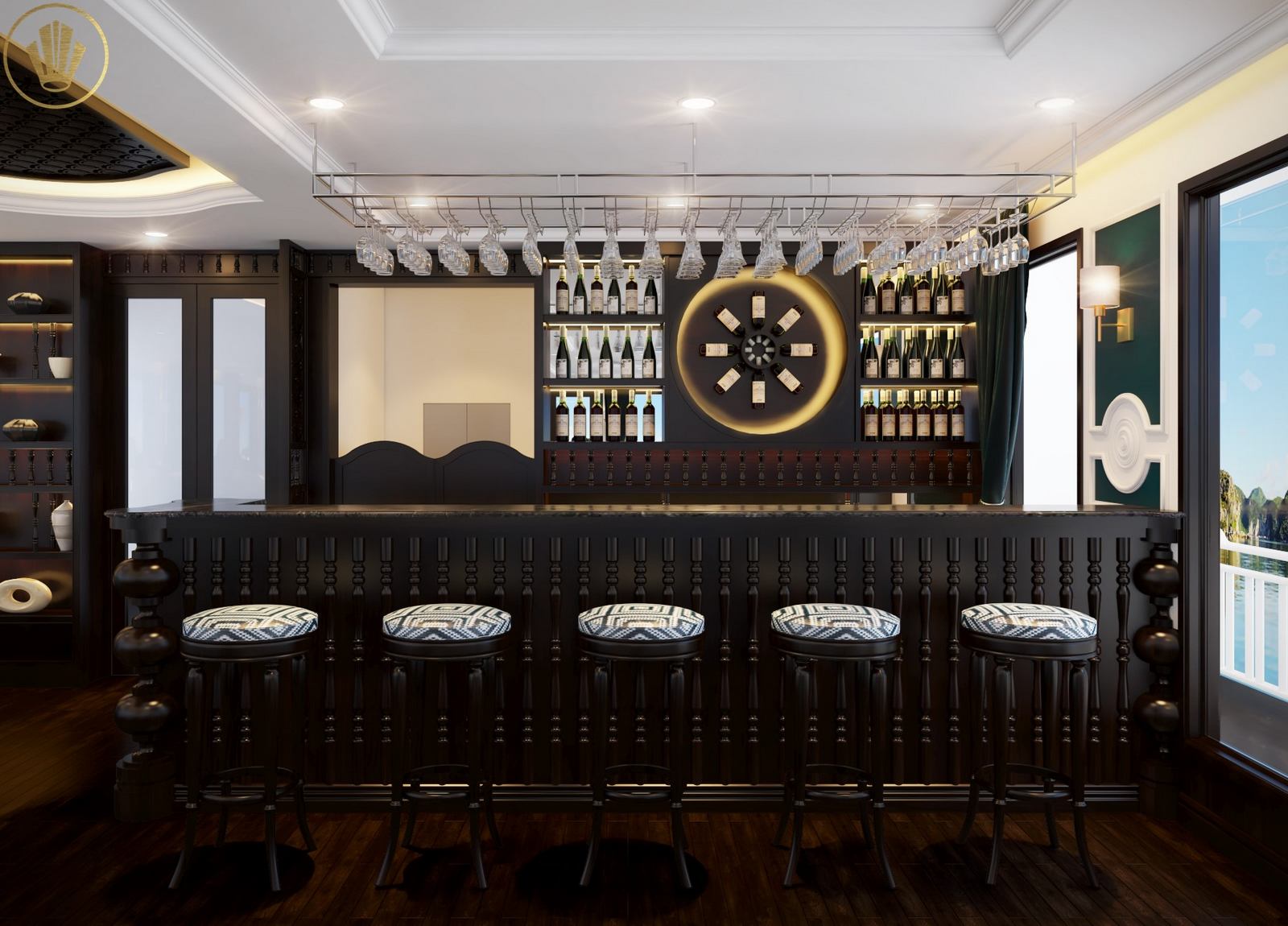 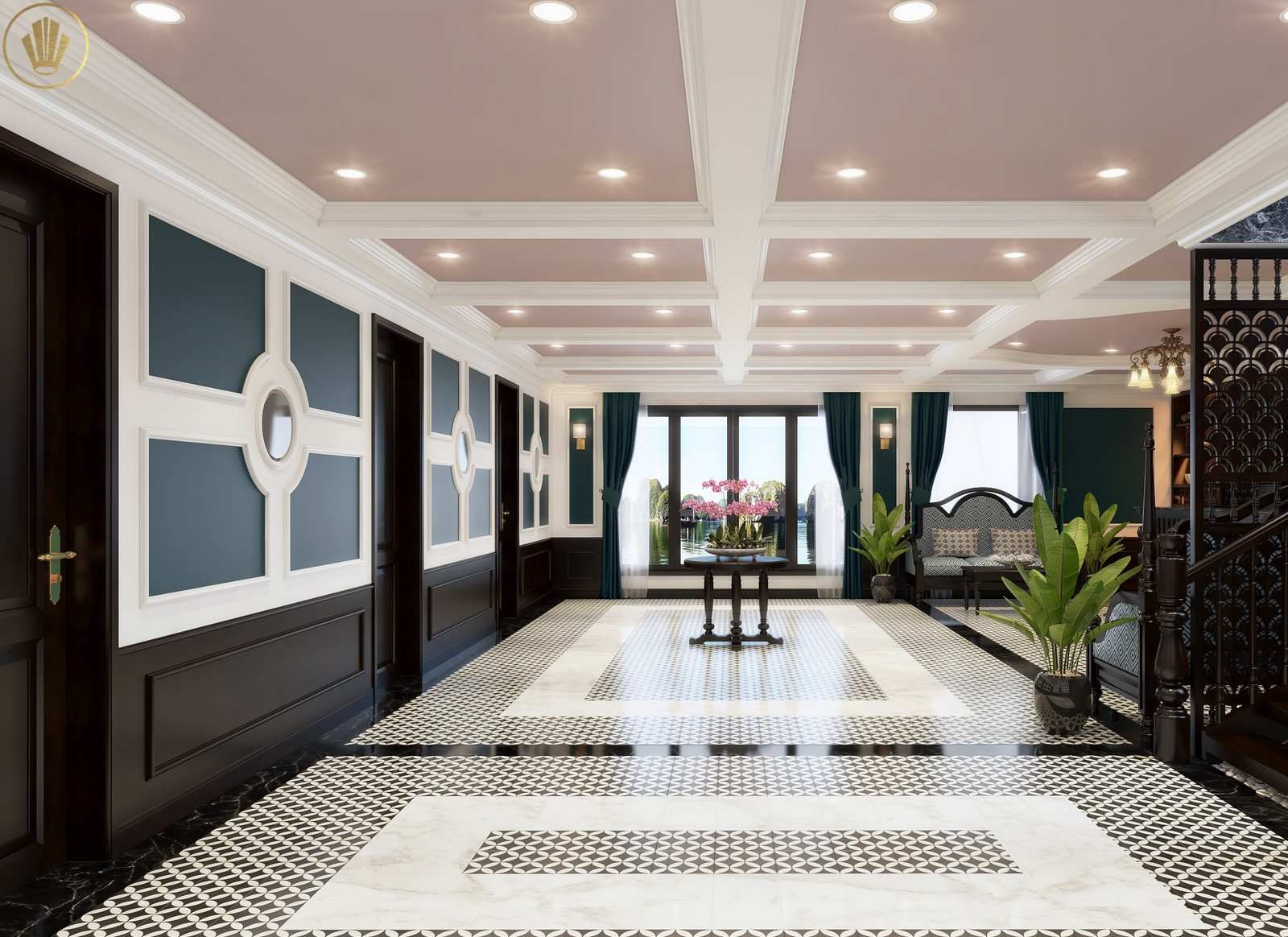